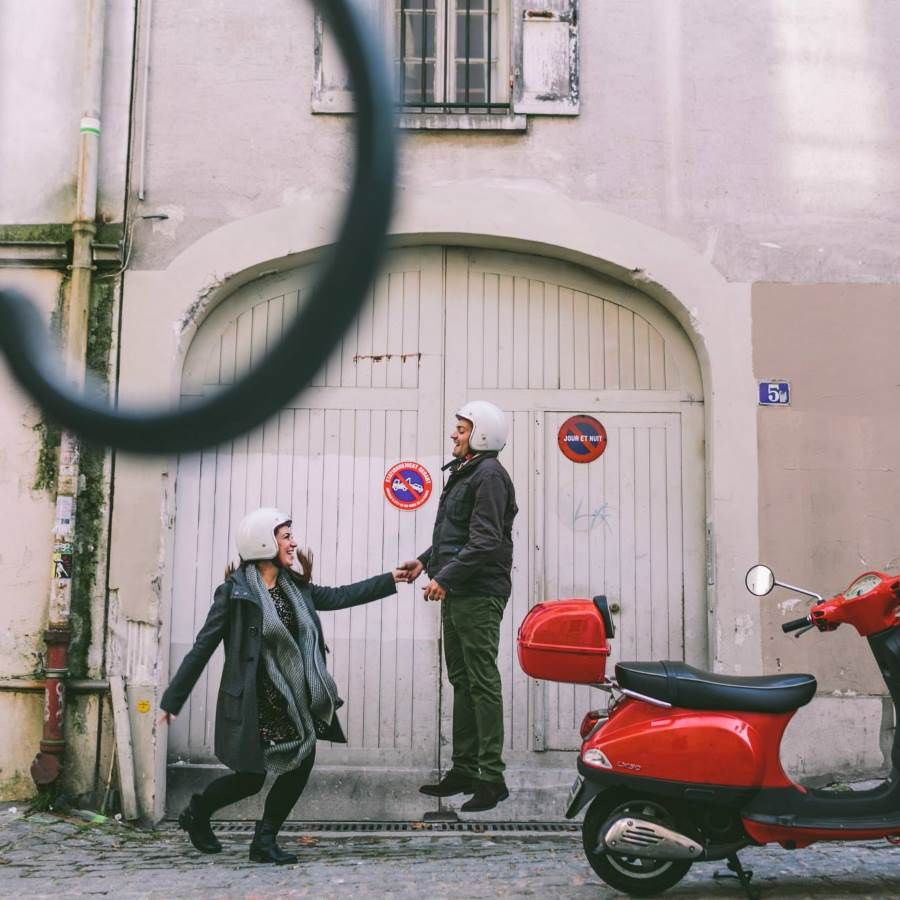 Written by wedding cinematographer on January 25, 2017. Posted in Uncategorized En.

It’s not so much about dreaming it! It’s more about making it happen! In this wedding proposal video in Paris, we follow Antonis and Helen!

This is a piece of wedding cinematography in Paris which is not the typical wedding proposal video. Shot in a confession-like style, Antonis opens up his heart to Helen. He testifies his truth to her, in the most wonderful and romantic way. He asks her to walk with him through the city of love, Paris, for one day and next to him for the rest of their lives!

The voice of the storyteller -groom- Antonis takes us by the hand, while scattered words draw the frame of their 7 year loving relationship. Five letters to her will be our guide to this magical walk that he himself designed for the love of his life and their wedding day!

A wedding proposal in Paris is always a good idea

So it all started in Paris. Antonis had surprised Helen, his beloved one, with a city break in the city of love. On the first day of their trip though, she woke up in the hotel room and she was all alone. Helen was looking forward to walking hand in hand with Antonis. Instead of that, she found a note from him on the table, inviting her to hunt for him in the streets of Paris.

Helen follows the clues Antonis left for her in different parts of the city. She walks with impatience. She is wondering if he is going to pop the question. Could this be her wedding day? At the end of Pont Neuf, Antonis will be waiting for her. He plans to talk to her about her eyes, her smile, her magnetic personality that has brought love and light in his life. A life that he now wants to share with her. Once she joins him, he promises never to let her go as long as she agrees to marry him.

Watch this cinematic wedding proposal video by Alex Stabasopoulos wedding cinematography and live the… treasure hunt in the city of Paris!