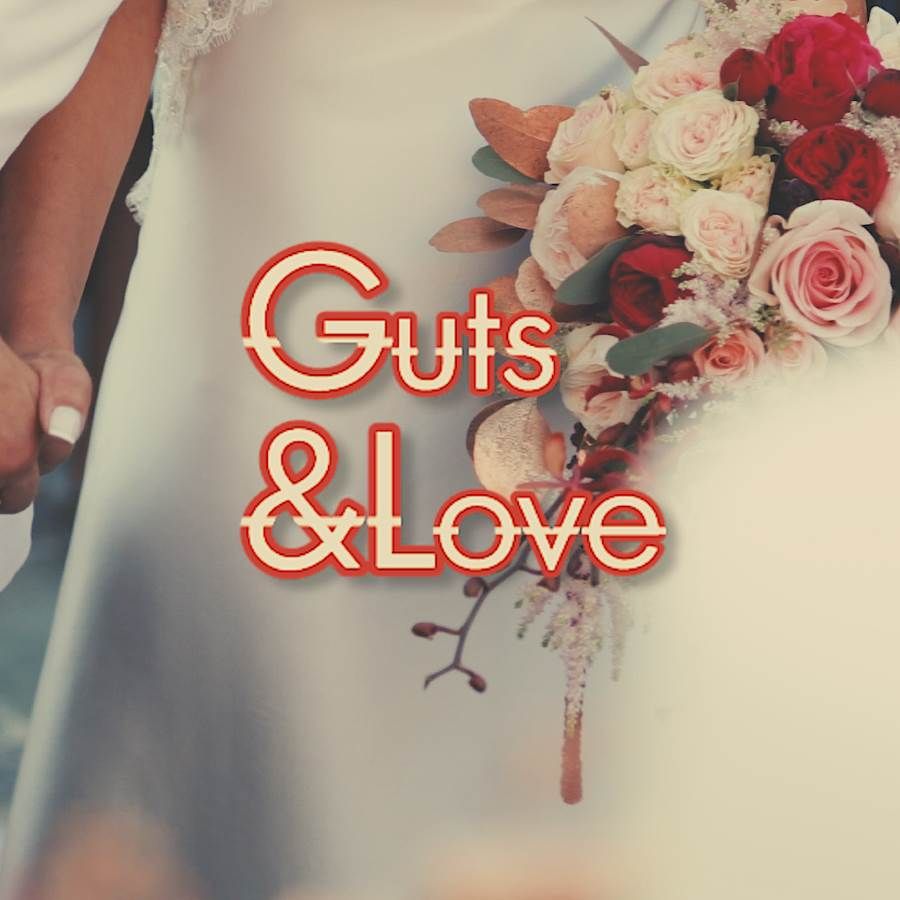 Written by wedding cinematographer on July 2, 2017. Posted in Uncategorized En.

Lagonisi Grand Resort was the set for our new wedding film production, with a carefully selected cast and breathtaking scenario!

“cause girl there’s a better life for me and you! “

..and they found it, by holding each other’s hand!

Vaggelis and Sophia share a rock attitude towards life. This is obvious by their sights, their words and the way they move around you. Therefore, our inspiration for their wedding video had more of an action movie in a cinematographic style, than a romantic story!

During the opening scene the bride describes how we got here. A Christmas ball, sugarcoated biscuits and notes in a wedding proposal that looked more like a hidden treasure hunt! Fortunately, she made it to the map’s point X, making Vaggelis a nominee for the prize of best original screenplay!

So, joking and laughing we shared the wedding preparations of this crazy couple. Sophia relaxed and chilled while enjoying her beauty treatments and had the feeling that a party was on the way. In addition, Vaggelis had already started joining this party with his best friends!

At a wedding, it’s always the leading roles that create the atmosphere. In this case, both the priest of the wedding ceremony and the wedding videographer-cinematographer, also story teller, were in a teasing mood! Thus, our cameras had a lot of action to capture, in terms of moments and lines, in order to create a hit-to-be movie trailer!

The wedding party was beyond everyone’s expectations. Lagonisi Grand Resort became the shooting scene of the coolest love story! Night aerial shooting with drones proved to be a top choice. Spirits were unlimited, the dancing never stopped and the guests took part in this production assuming much more than just supporting roles!

The title of it: “Guts and love”. Does love need guts?  To be continued on screen by Alex Stabasopoulos cinematography!