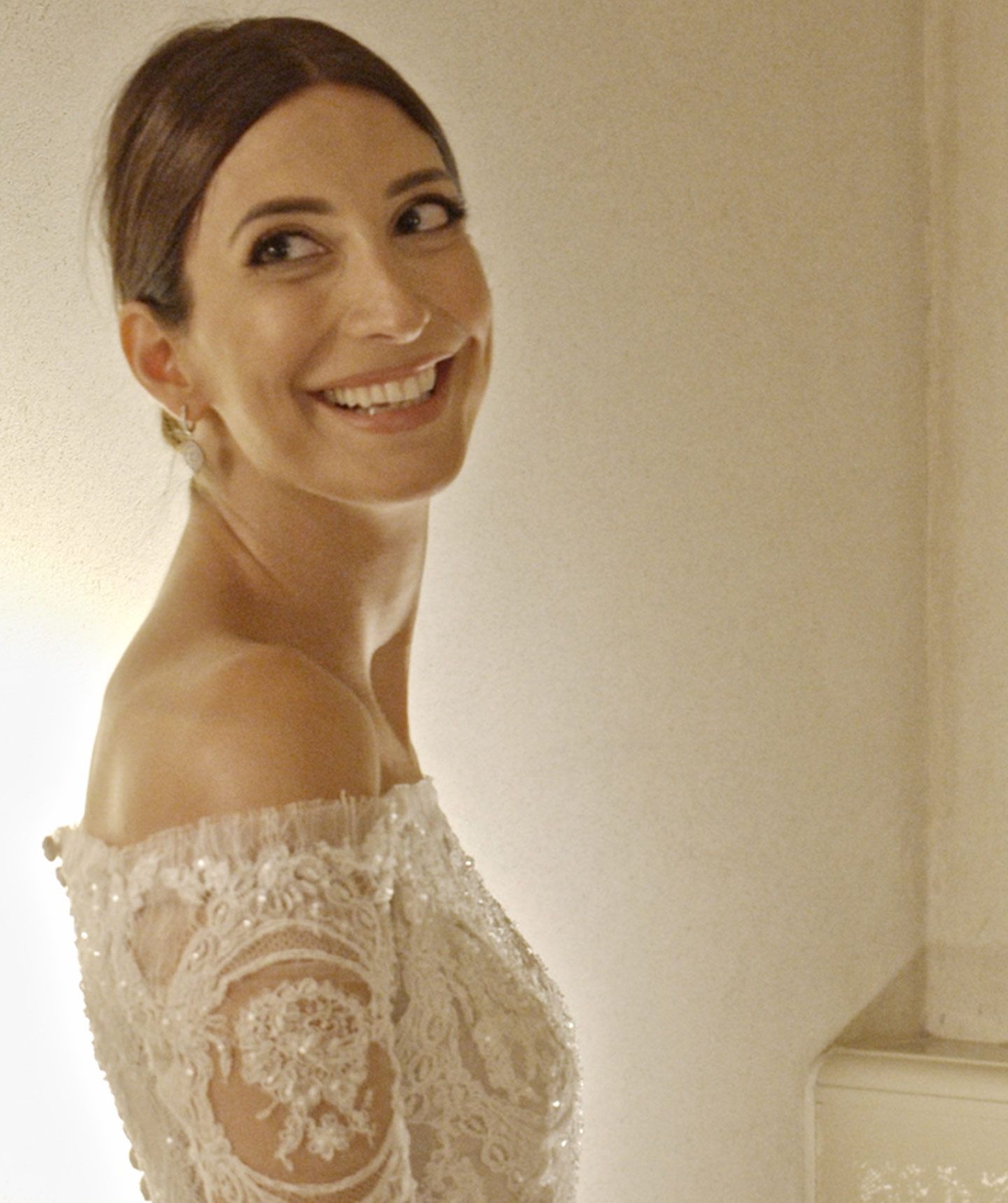 A beautiful wedding in Kinsterna, Monemvasia.

Our lovely couple, Alexandros and Nicola, planned their perfect wedding in Kinsterna, Monemvasia last September. Their elegant wedding was proof that all a wedding needs to be great is strong emotions, positive vibes and great music.

Rainy days can be perfect days too and that was the case for this wedding in Kinsterna, Monemvasia.

Last September, the tropical cyclone Ianos affected different parts of Greece. In spite of this rare and disturbing phenomenon in Greece, the couple enjoyed their pre-wedding party and wedding day to the fullest. Both days were full of intense emotions and moments to remember. The pre-wedding party was an eventful experience with great live music that made everyone dance all night. The couple synced with the rhythm in spite of the rain and I loved that they didn’t care.

Similarly, Nicola and Alexandros embraced the rain on their wedding day in Kinsterna with a lot of smiles. The moments that followed were emotional, especially when it comes to the special bond of the bride and her father. This along with the music choices of the couple until late at night, was the source of inspiration for me to create a wedding video full of sentiment. Their wedding video looks like a real action movie taken from the American cinema. I planned and executed this wedding video in a way that perfectly matched the rainy weather, the sentimental atmosphere and the vibe of the guests.

When Nicola and Alexandros first approached me, they admitted that a wedding video was not part of their initial plans. When they saw the final video, they were impressed by the unique result. It had never occurred to them that their wedding video could be filled with so many personal touches. In the end, they felt thankful they had made this last-minute decision!

This wedding in Kinsterna, Monemvasia was proof that rainy weddings are indeed beautiful. It was a great honour for me to be their wedding cinematographer. This couple gave me the opportunity to be part of the most special day in their life and create a unique wedding video.

Alexandros and Nicola, I look forward to meeting you in Crete next year. Until then, live your life to the fullest and be true to who you are. Your wedding video will always remind me of the wonderful moments you shared with friends and family in Kisterna. Wishing you a lifetime of love and happiness!